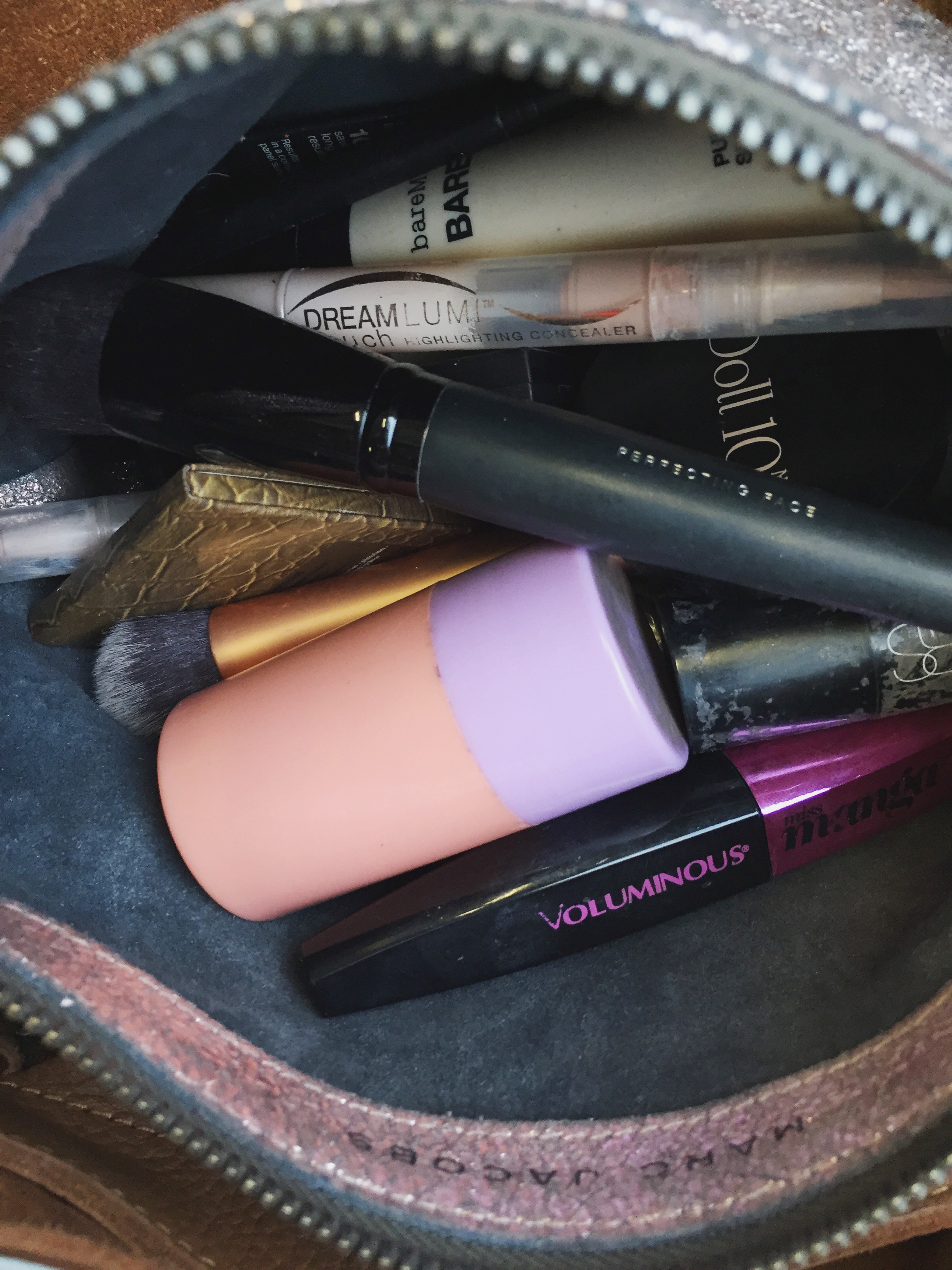 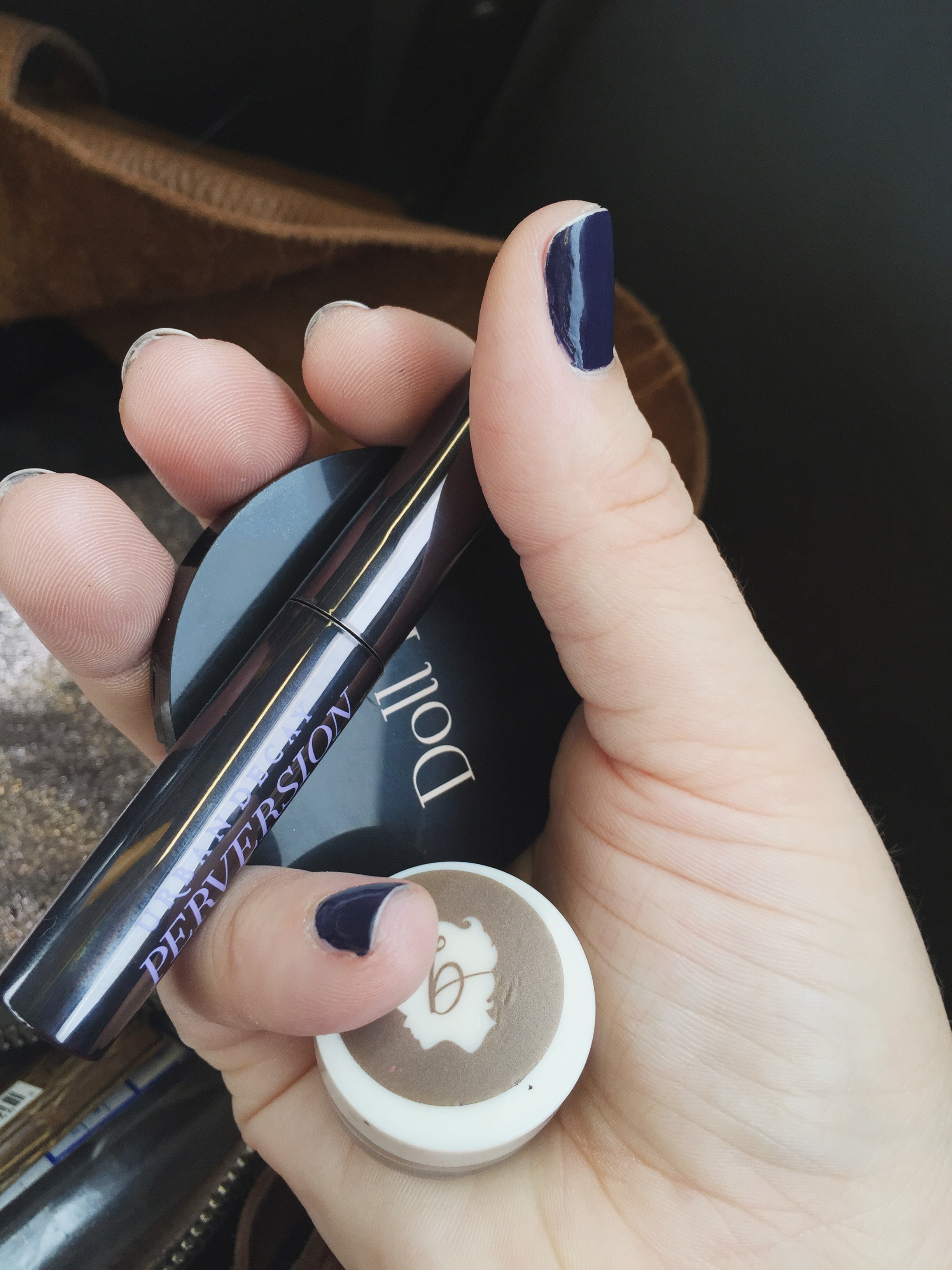 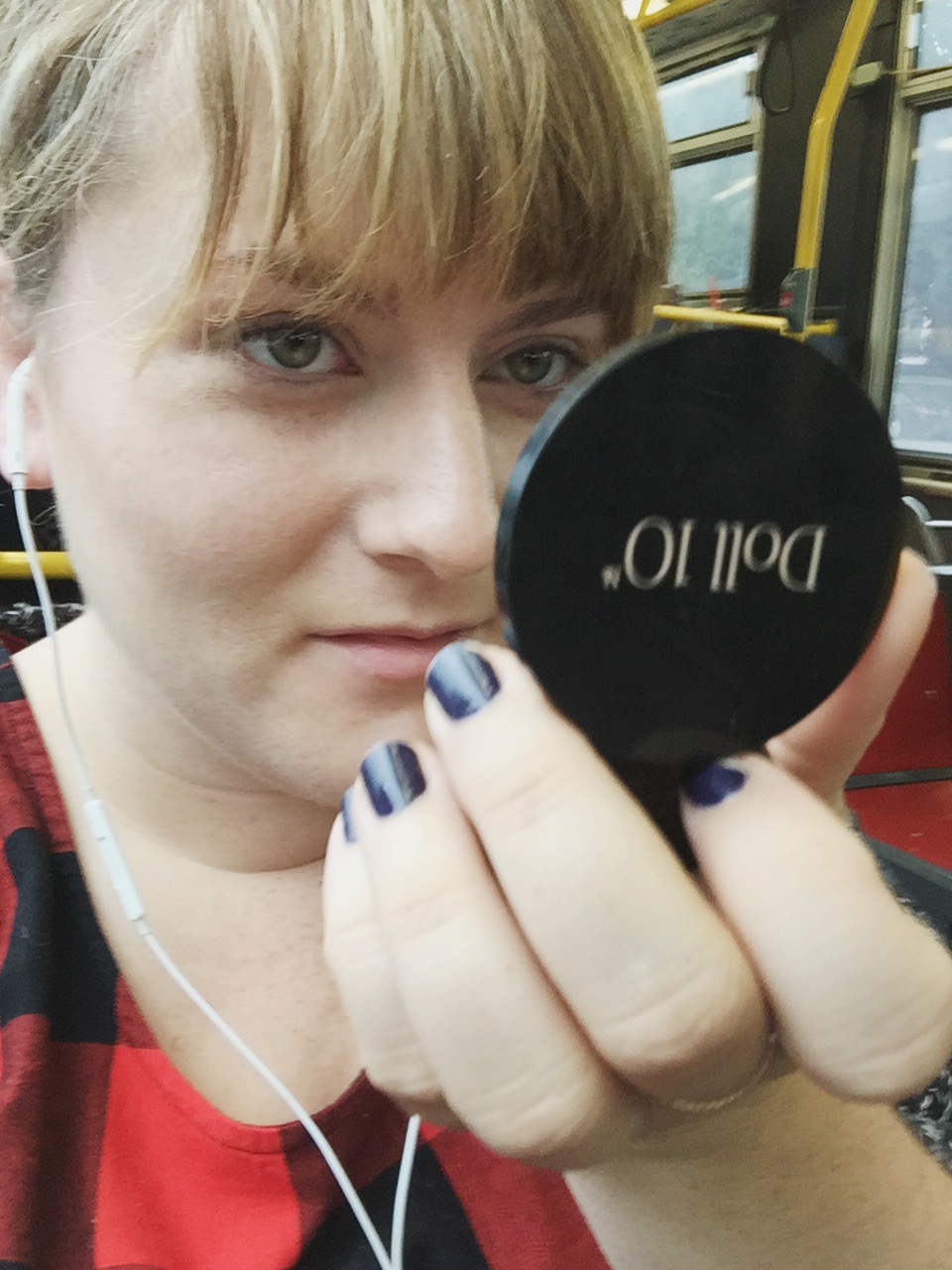 I recently read an article where Drew Barrymore talks about a term she coined “#commuterbeauty,” wherein busy gals on the go just don’t have time to get their makeup on before leaving the house. Since moving to San Francisco, my daily commute is usually anywhere between 45 minutes to an hour (the train I take is really, really slow), and I’ve really put that time to use and still have time to spare. I’ve pared down to my beauty essentials (but still haul enough products for a variety of looks) and carry them with me daily. I’ve built it into my morning routine, giving myself just enough time to shower, get dressed, and style my hair before running out to catch the train. I’m not the only gal who’d rather hit the snooze button, either! I see a few other #commuterbeauties applying their makeup on the train every morning as well.

Here’s what I carry in my on-the-go makeup bag:

Are you a #commuterbeauty like me? What’s in your makeup bag?

P.S. In writing this post, I realized I was carrying around 5 different mascaras. Whoops! Maybe not as pared down as I thought…