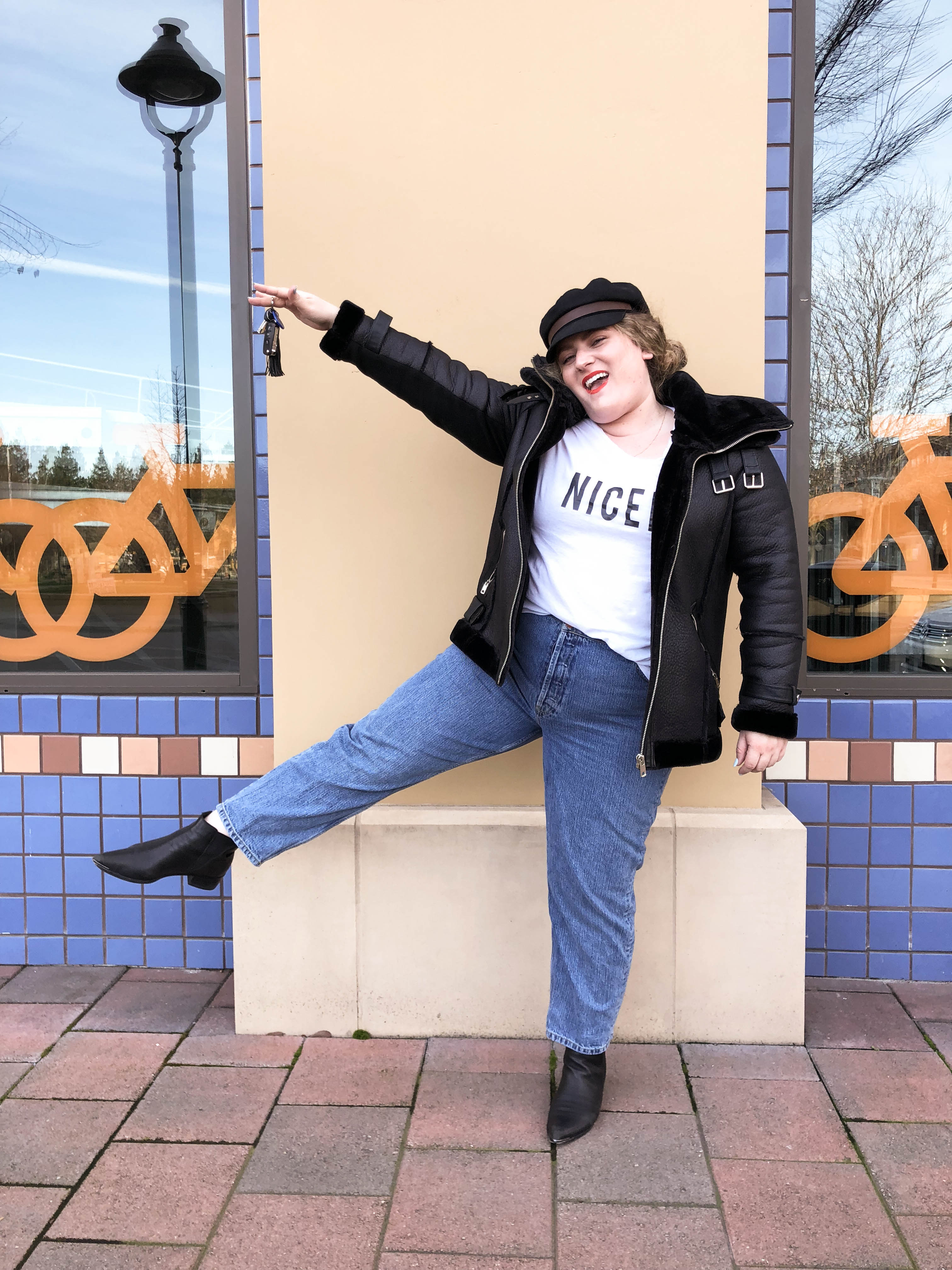 When I was 17, I failed my driver’s test. Twice. When I finally did pass, my parents bought my brother and me a green 2000 Ford Focus to share. My brother was in college living at home, and I was in my senior year of high school. Being the bratty little sister that I was, I insisted that I take the car to school during the week. I would drive it to school and leave it parked in the student parking lot. My brother had to take the city bus to the next town over to go to class (legit still feel bad about this – sorry Kyle!).

At the time, having a car meant the freedom to do whatever I wanted with my friends after school without needing to be picked up or dropped off by my parents. I certainly wasn’t thinking about heavy things like car insurance and deductibles. 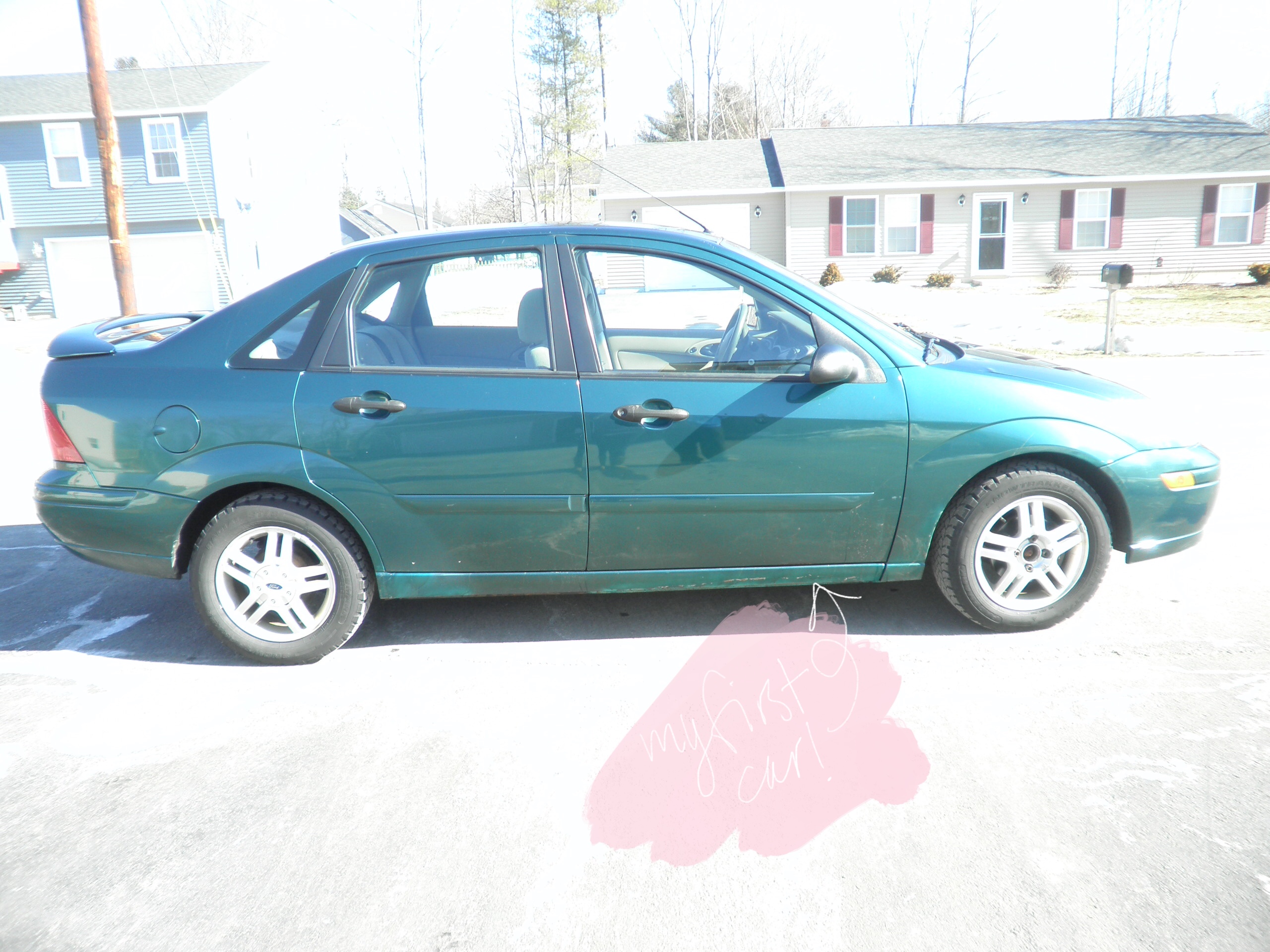 The summer after graduation, my friend Hannah and I took a road trip in my Ford Focus to visit our friend who had recently moved from Maine to Montreal. The trip was great, but the whole time I was worried about my car breaking down. It already had a bunch of problems, and the check engine light was on, which only served to heighten my anxiety. 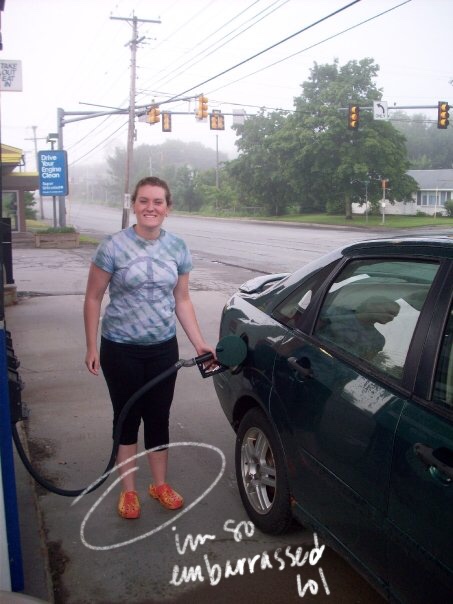 I took the car to college that fall, and within a few months, I promptly sold it. Since it was now my responsibility to take care of it (I was technically an adult and my brother had bought his own car), I no longer wanted to worry about the little engine that could causing me problems.

I upgraded my car to a slightly newer 2002 Volkswagen Golf. She was my baby. She had her own fair share of problems, though, and ended up costing me a bunch of money in repairs during school. 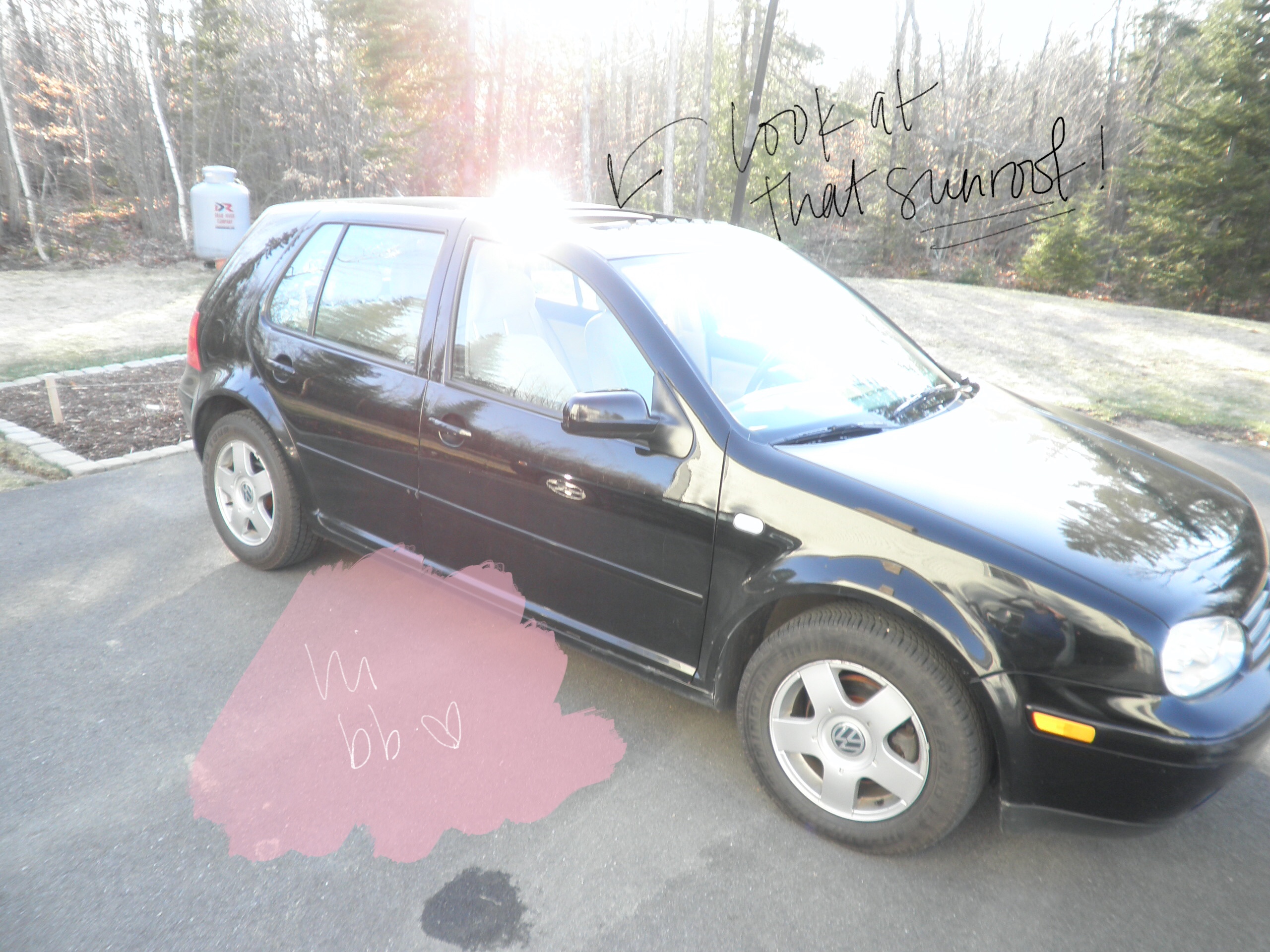 By the time we graduated college, Sawyer and I knew that we were moving to San Francisco. We sold our cars in anticipation of our new city lifestyle and started our journey.

Our first year in SF, we lived without a car. We subsisted entirely on Muni, Ubers/Lyfts, and walking. It was terrible. That year, I frequently found myself envious of all the other car owners and would fantasize about being able to hop in my car to go grocery shopping instead of schlepping to the store in a Lyft. It’s hard to explain the feeling, but without a car, we felt so exposed and yet so trapped. It was isolating.

We made the decision to move out of the city after our apartment lease was up the following January. The option to get a car was a huge factor in our decision to leave. We had already test-driven a few different cars in our budget range and had decided on the one we were going to get before even moving out of our San Francisco apartment. By move-out day, we had signed a three-year lease on a white Volkswagen Passat. That day, we loaded up the Uhaul and our new car and headed out to our new apartment across the Bay in Walnut Creek. 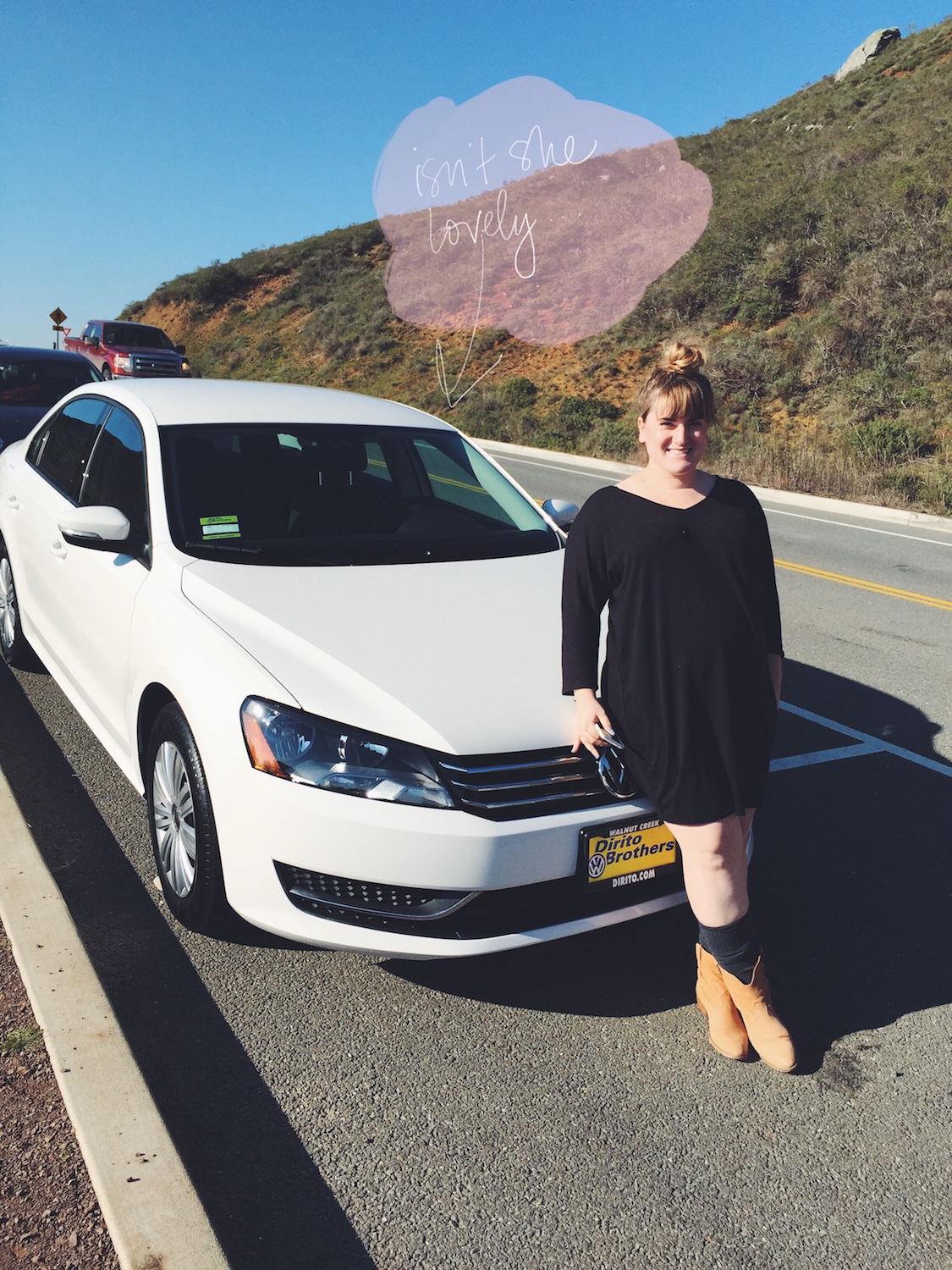 With this new car came new responsibilities. Doing research for my first car insurance policy felt like a daunting task. Up until this point, I had always been covered under my parents’ car insurance policy. I chatted with my them and they recommended we get a quote from their insurance company. However, since Sawyer and I were fairly young drivers now living in California, the quote we received from that company was way too high to fit into our budget. We also knew that we wouldn’t be putting a ton of miles on our car since we both needed to commute into the city on BART during the week.

For the first six months of car ownership, we were covered by Progressive. At the time, it was the best quote we could find. However, after six months, Progressive raised our premium.

I remembered the ad I had seen on BART for a car insurance company called Metromile and did what any millennial would do: I Googled it.

Immediately, it felt like a step in the right direction. Metromile is a pay-per-mile insurance company: the less you drive, the less you pay. I excitedly texted Sawyer about it and submitted my information to Metromile. Within minutes, I was staring at a quote that was less than half of what we were currently paying with Progressive. I was sold and signed up immediately. 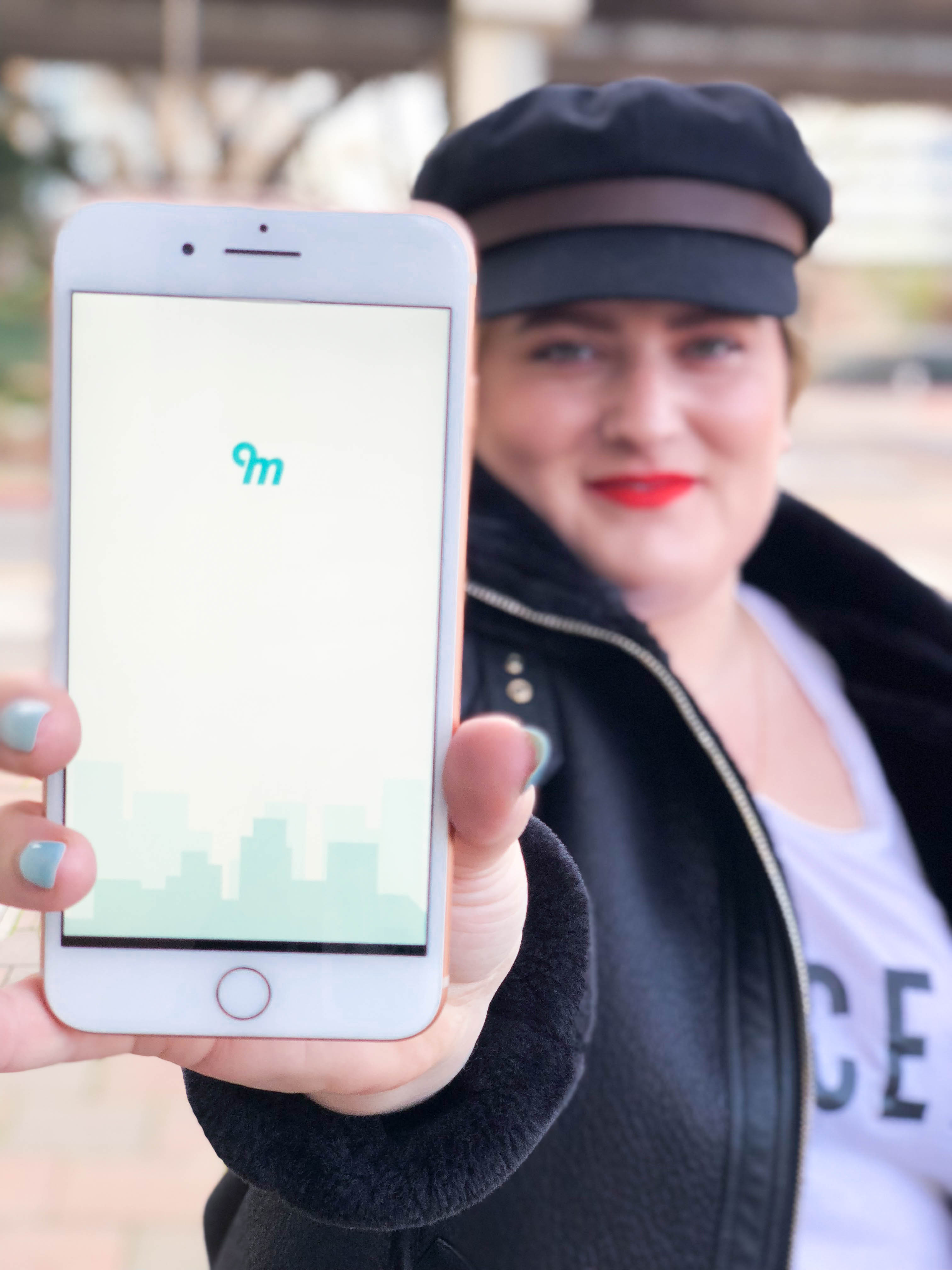 Since then, Metromile has saved us over $1,000 a year. In total, we have saved over $3,000 since signing up in 2015. With the money that Metromile has saved us, we have been able to do more the things we love, like traveling. I love having an insurance company that allows me to control how much I pay for the same great coverage options – so brilliant! 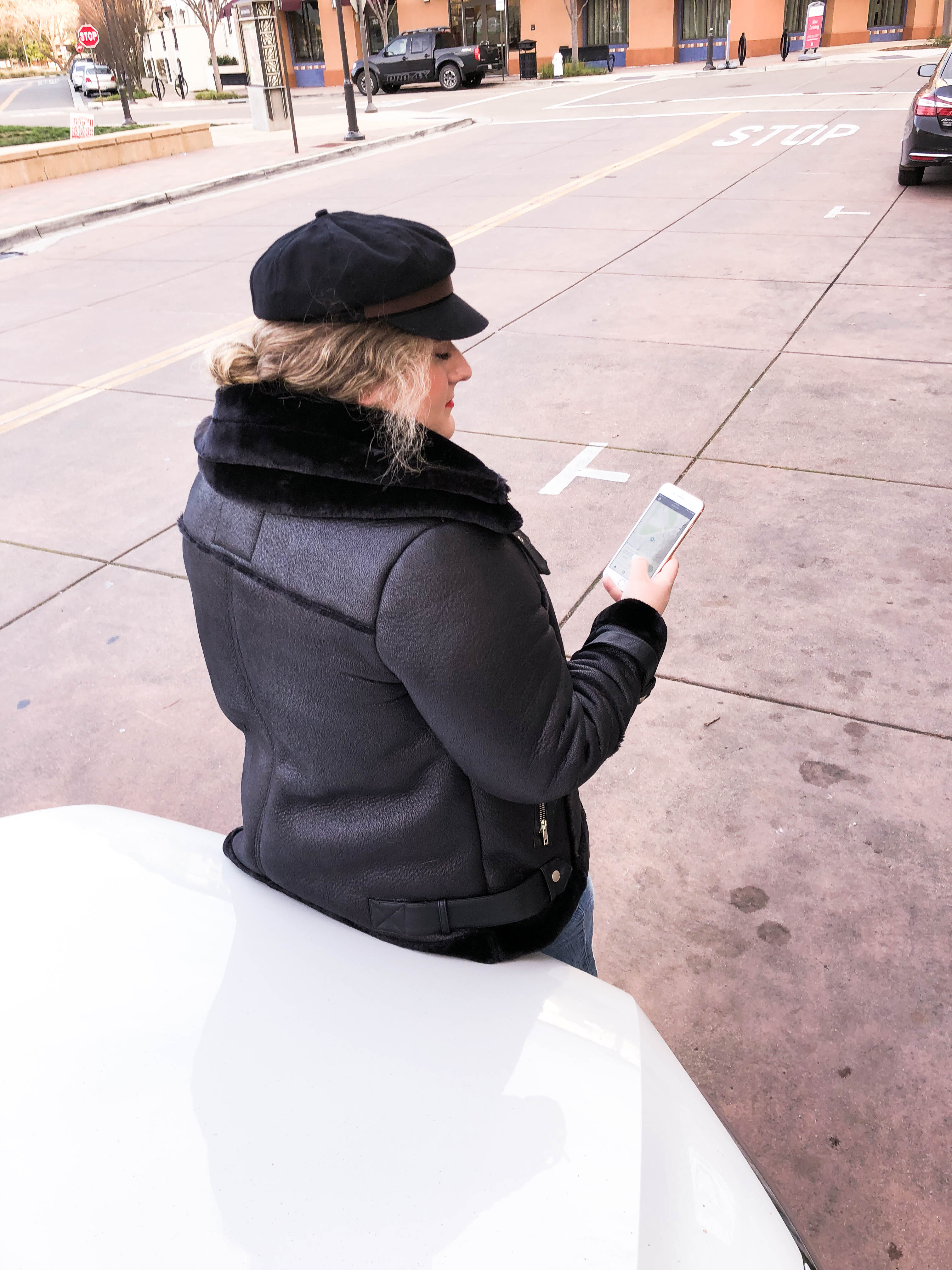 Metromile also has some super cool features that most other insurance companies don’t provide, like GPS tracking, an engine decoder, and street sweeping alerts. We used to park on the street at our last apartment and those street sweeping alerts that Metromile sent us saved us from getting a ticket SO MANY times. 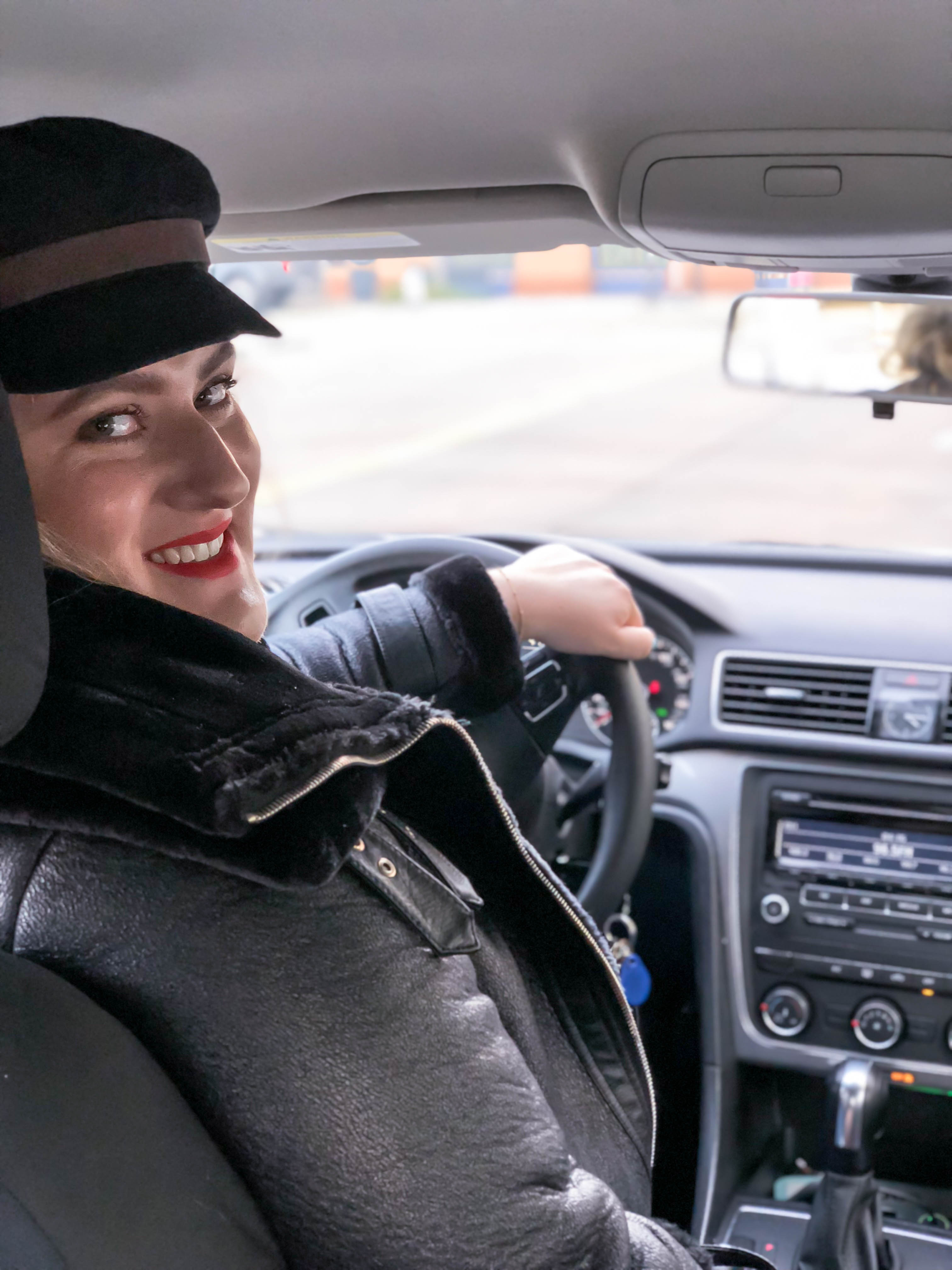 Also, Metromile provides us the coverage to feel safe when we do take road trips. Last year, a rock chipped our windshield while we were driving on the highway. I contacted Metromile and filed a claim and they worked with me to get the chip fixed (a technician came to me – I did literally nothing) within a week. 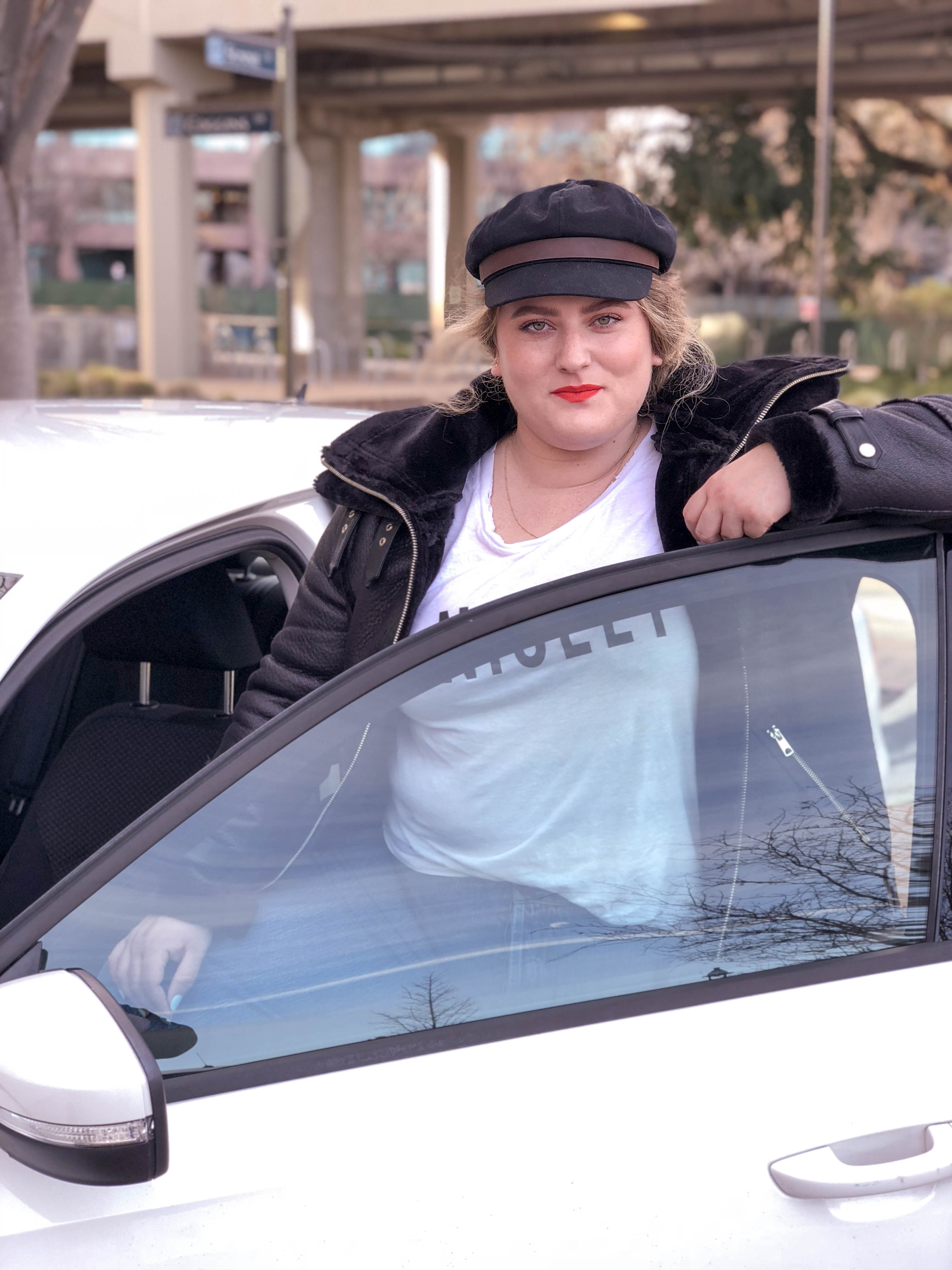 Switching to Metromile has proven to be one of the best decisions we’ve made since moving to the Bay Area in 2014. With the money we’ve saved over the past few years, Sawyer and I were able to buy out our car lease this month (!!!).

Getting a Metromile quote is free and only takes a few minutes. Why not give is a shot and see how much you could be saving?

This post was sponsored by one of my favorite Bay Area companies, Metromile. All thoughts, opinions, and car stories are very much my own. :)