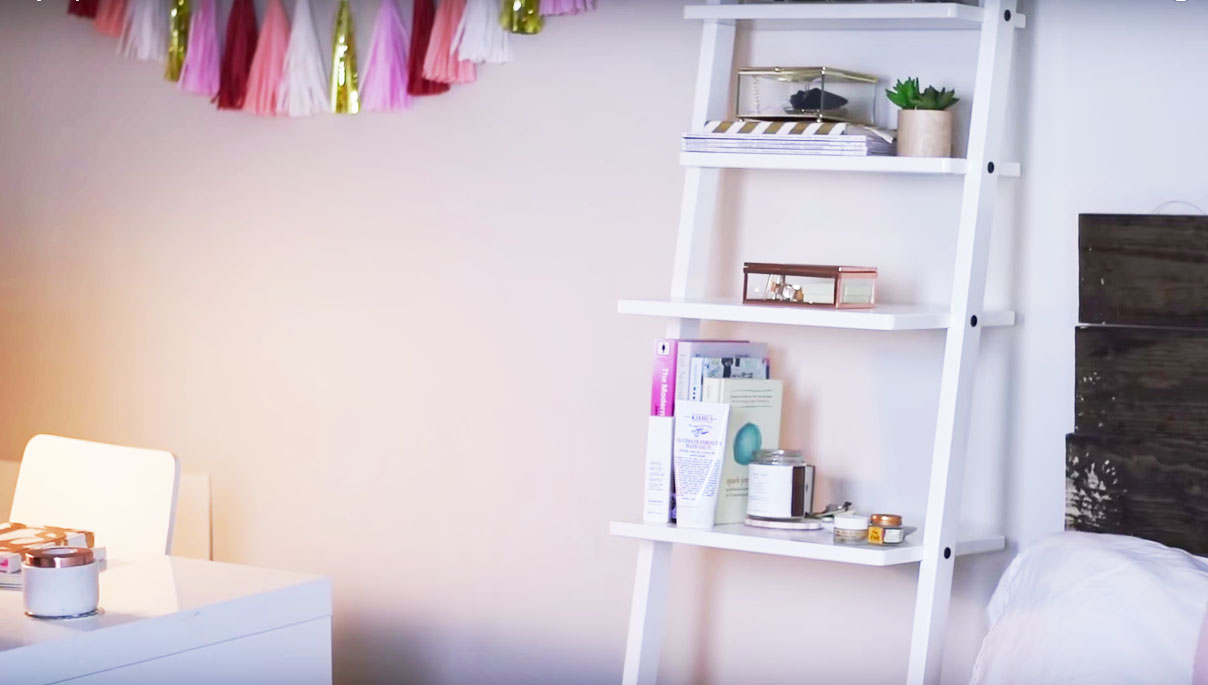 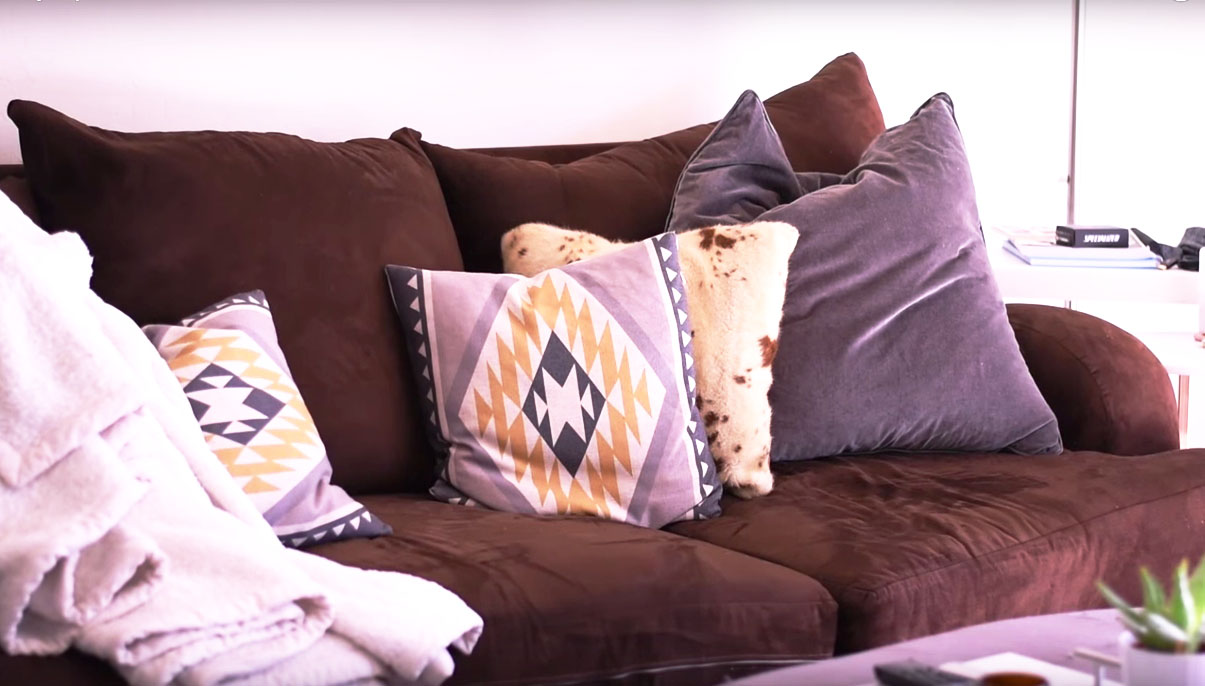 I’ve been wanting to share an apartment tour video with you guys for a WHILE and I’m happy to announce that it’s finally here! As you probably already know, we’ve been living in our (new) apartment out in the East Bay for about a year. I firmly believe that it takes at least a year to feel settled and comfortable in a new space. We’ve been mostly situated for a while now, but one of my goals for 2016 was to put the finishing touches on our apartment. I’ve been doing a bit of sprucing up and rearranging for the past month or two and decided it was FINALLY time to take you along with me! We really love our space and feel comfortable and settled. I tried to include links to the products I featured in the description box of the video, but please leave me a comment if you have a question about anything I forgot to include!

P.S. One of my other 2016 goals is to build up my YouTube channel. It would mean to world to me if you show me some love and click ‘Subscribe’!

P.P.S. ‘Subscribe’ is a misleading term because it implies you have to pay for something, but you do not! If you subscribe to my channel, you’ll just see a notification pop up when I’ve posted a new video – that’s it!